This website uses cookies to ensure you get the best experience on our website. Cookies also help us to recognise our visitors and to analyse anonymised using patterns. Our tracking software is Matomo. If you do not want your visit to be included in our usage analysis or if you would like to learn more about cookies, please click here.

Overview News Discover Background Virtual Exhibitions On this day Persons Archive
Privacy note
By clicking "I Agree" you can recommend this page on social networks. The possibility exists that data is transmitted from your computer to the provider and provider data to your computer. This consent is given by you for 24 hours. You may also revoke this approval before the deadline.

More than 2 million euros are available for digitisation projects in cultural and knowledge institutions with the project «Nutzerorientierte Neustrukturierung der Deutschen Digitalen Bibliothek» («User-oriented restructuring of the German Digital Library»), which is part of the German Federal Government’s data strategy. This is about half of the Deutsche Digitale Bibliothek’s (German Digital Library’s) project funded by the Beauftragter für Kultur und Medien (BKM – Commissioner for Culture and Media) within the scope of NEUSTART KULTUR, which has a total volume of 5.5 million euros.

Oversubscription of the funding programme – huge needs in cultural institutions

The impressive demand, which the Deutsche Digitale Bibliothek has achieved since the opening of the application procedure on 25th February 2021, shows that the funds available for digitisation purposes can only meet the needs of cultural and knowledge institutions to a small extent: on the very same day, the funding programme achieved a subscription level of 12 million euros from more than 270 applications. The Deutsche Digitale Bibliothek has closed the possibility to submit an application, however it is still possible for institutions to let us know their funding needs. 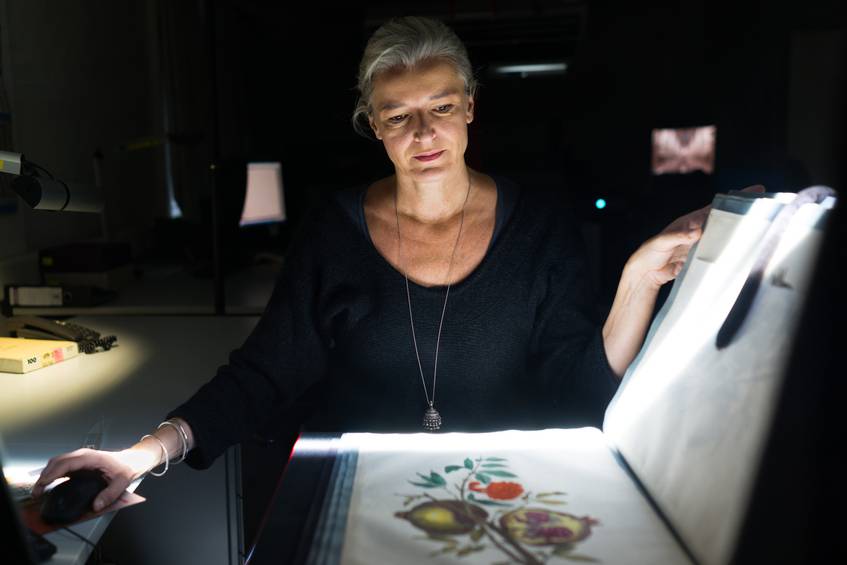 In short: we are overwhelmed by the sheer unbelievable diversity of the holdings and would like to thank all of the institutions which have placed their trust in us with their applications!

The outstanding response shows, on the one hand, how large the need for funds for digitisation projects has become for cultural and knowledge institutions. Whereas in the early period of its existence, the Deutsche Digitale Bibliothek had to do a lot of persuading regarding digitisation and making the collection holdings accessible via the internet as a consequence thereof, the strategy and the self-conception of the cultural institutions has clearly changed in the past: for more and more institutions, the digitisation of their holdings is an important task to make their collections accessible. At the same time, it is clear from the feedback on the funding programme that it is especially small institutions, whose financial and personnel resources are known to be limited, which increasingly see digitisation as an opportunity to make themselves and the cultural heritage they preserve known to a wider public.

With its service centre and the decentralised specialist departments based in various institutions throughout Germany, which provide sector-specific advice and support for participating in the Deutsche Digitale Bibliothek, the Deutsche Digitale Bibliothek has created processes and structures which make it possible especially for smaller institutions to become more visible in the spectrum of the digitally accessible offerings.

For it is this important issue which has determined the DNA of the Deutsche Digitale Bibliothek since its founding: to make the cultural heritage of all cultural sectors and institutions permanently accessible as widely and as openly as possible – free of charge for users, without registration, free of advertising and based on scientific knowledge – and thereby to make the wide, diverse and rich cultural heritage of Germany visible. 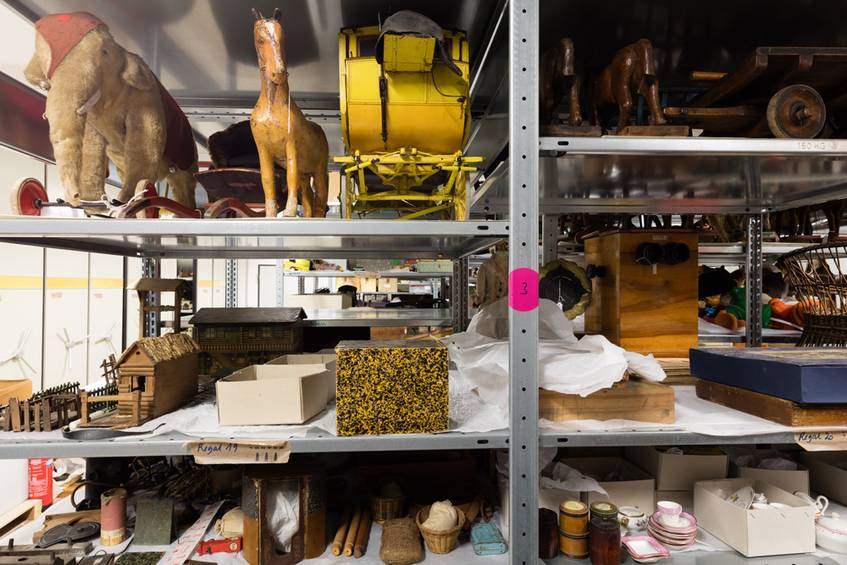 What are the next steps?

We are delighted with the exceptionally positive response from the cultural and knowledge institutions which we were able to support directly in the digitisation of their holdings with the means available, and we would like to thank the Beauftragter für Kultur und Medien (BKM), who is funding our project on the «Nutzerorientierte Neustrukturierung der Deutschen Digitalen Bibliothek» within the scope of NEUSTART KULTUR, and also the Deutscher Bibliotheksverband (dbv – German Library Association) for carrying out the funding procedure.

The application procedure has already been closed again due to the oversubscription of the funding programme.

Applications received will be assessed in terms of form and content in accordance with the funding principles and according to the order in which they have been received, and the applicant institutions will be informed of the result as soon as possible. Applicant institutions which cannot be taken into consideration due to the oversubscription of the funding project will likewise be informed. We would ask all institutions which have submitted an application to bear with us and to refrain from calling us with further questions.

In addition, for institutions which have not yet submitted an application, there is the possibility to let us know their funding needs for digitisation projects via the form provided. Their details are another helpful piece of information for us to assess their funding needs.

The Deutsche Digitale Bibliothek will continue to promote the funding of digitisation projects and making funds available. Should it be possible to submit an application again at a later date, we will inform you of this via our communication channels.

We are already looking forward to the beautiful, surprising and new holdings which will be digitised and made accessible by the funding programme, and also to many new data partners who will enrich the Deutsche Digitale Bibliothek’s portal in the future! 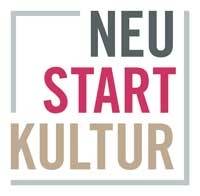